More information is available through Robert A. Freedman Dramatic Agency and the New Play Exchange.

Part sci-fi fantasy, part story theatre, this experimental piece explores what it means to be human. When the desire to embrace a new alien population conflicts with the desire to protect tradition, what do we choose? Can we have both? Based on the short story, “When They Came to Us,” by Debbie Urbanski.

“Genuinely thoughtful observations about age, love, and the obstacles of dating in the digital world.”
—Chicago Reader 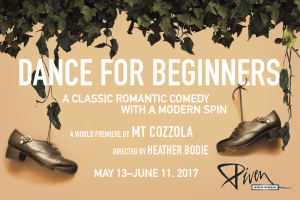 Long-distance lovers on opposite sides of the planet, Jenni and Jerry finally agree to meet in person for the first time. But can they put down their phones long enough to make it happen? Developed at Chicago Dramatists, O’Neill semi-finalist, Jeff recommended. Premiered May 13, 2017 at Piven Theatre, directed by Heather Bodie.

“Highly Recommended…The 1970’s setting lent a remote, almost nostalgic feel which highlights by contrast the universality of the play’s themes.”
—Around the Town 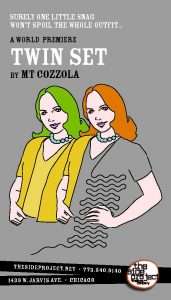 Love cuts both ways, so how do you make sure the stain doesn’t set? Sisters Meggy and Betty are busy preparing for the 1976 Bicentennial — working together, dressing like twins, and sharing a super-cute apartment. But when former schoolmate Marnie shows up needing help, Betty begins to question her past and Meggy starts fighting for her future. 90 minutes, 3 characters (3F), 2 locations. 2015 Equity Library Showcase Finalist. Premiered October 2015 at The Side Project, directed by Heather Bodie. Developed at Chicago Dramatists and Ragdale, funded in part by an award from the Illinois Arts Council, a state agency.

Nameless and Shameless! An Appropriation of the Wilkie Collins novel No Name 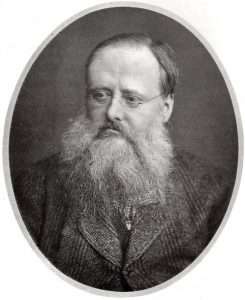 Wealthy sisters Norah and Magdalen find themselves homeless, penniless, and even nameless after the sudden and tragic death of their parents. Norah copes by seeking a humble living as a governess, while Magdalen embarks on a scandalous life in the theatre, followed by a fraudulent marriage, capped off by a demeaning stint as a servant, all to win back the family fortune and the family name. 90 minutes, 5 locations,14 characters, 7 actors, (4F/3M). Received a staged reading, directed by Nick Sandys, at the Chicago Dramatists Saturday Series, June 13, 2015.

In a world where hopes and fears come alive and demand cookies, managing your emotions is a contact sport. Chris is a middle-aged corporate cog still hoping for an impossible promotion. Literally standing in—or rather popping up—for her dreams is a demanding stranger who calls Chris mommy. But when Chris suddenly gets her shot at success, it sends her pop-up kid on a terrifying journey that could destroy them both. 80 minutes, unit set, 8 characters (5F/3M). Developed at the 2015 Something Marvelous In The Works Residency, Chicago Department of Cultural Affairs and Special Events (DCASE).

“A very engrossing telling of a true tragedy, but doesn’t paint it as such. The play simply tries to turn monsters into people.”
—Chicago Theatre Review

Boy and Sissy are coming of age in a troubled home. They’ve created their own brand of family under the eye of their frustrated father and his self-obsessed second wife. But when Boy embarks on his most extreme bid for freedom, their bond is severed and the family is transformed. 90 minutes, single location, 5 characters (3F/2M). Developed at Chicago Dramatists, directed by Meghan Beals. Premiered at The Fine Print Theatre at Red Tape Theatre in Chicago, IL, August 23, 2013, directed by Patrick Kenney. Published by Original Works Publishing, with a foreword by Michael F. Troy, Ph.D.

St. George on the Bus


An ostensibly religious woman and her vehemently atheist daughter struggle with the implications of a possible miracle — the sudden materialization of a crummy family painting on a city bus. 40 minutes, single location, 2 characters (2F). Winner, Heartland Theatre’s 2015 New Plays from the Heartland.

Eye of the Sandman 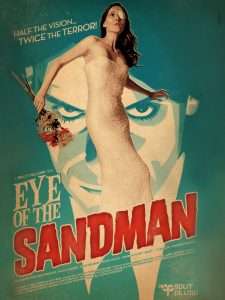 Natalie is a lovely young one-eyed bride-to-be with the world at her feet. She’s just inherited a mansion, her fiancé can’t wait to marry her, and the bridesmaids are taking care of every detail. But no sooner do her friends show up to do the wedding right when everything goes wrong. Family secrets, forbidden desires, and squeaky gears collide in an eye-poppin’ tale that asks: if a wedding occurs and no one sees it, did anyone really get married? 85 minutes, single location (really), 6 characters (3F/3M). Available on Amazon.

The Picture of Dorian Gray 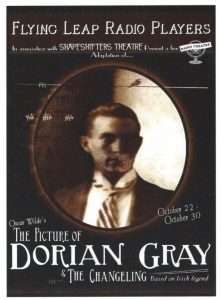 A radio theatre adaptation of Oscar Wilde’s novel. This piece takes us through Dorian’s journey from inside his own mind. ‘Cause radio can do that. 60 minutes, 15 characters/5 voice actors (2F/3M). Premiered October 2005 with Flying Leap Radio Theatre, commissioned by Shapeshifters Theatre, dir. Adam Moe. 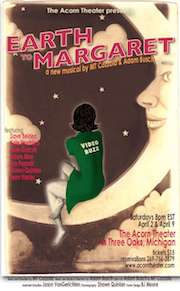 A musical comedy about a video store clerk trying to hold on to her old life while time and technology rip it away. When the store is forced to close, Margaret and her small band of co-workers and customers try to move on, with varying results. Composer and Co-lyricist: Adam Busch. 90 minutes, 10 songs, single location, 6 characters (3F/3M). Premiered April 2005 at The Acorn Theatre, directed by MT Cozzola, with musical direction by Adam Busch.

“Cozzola demonstrates a wonderful ear for dialogue and the natural humor of family and romantic situations.“
—Chicago Reader 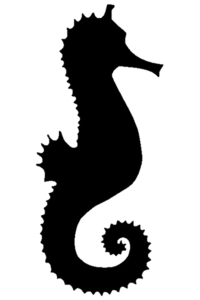 A soulful young woman in search of herself is waylaid by an impulsive go-getter who decides after one week that he’s met his ideal mate. 90 minutes, 8 characters (4F/4M). Premiered May 2000 at Bailiwick Theatre, produced by Lid Productions and directed by Jonathan Browning.