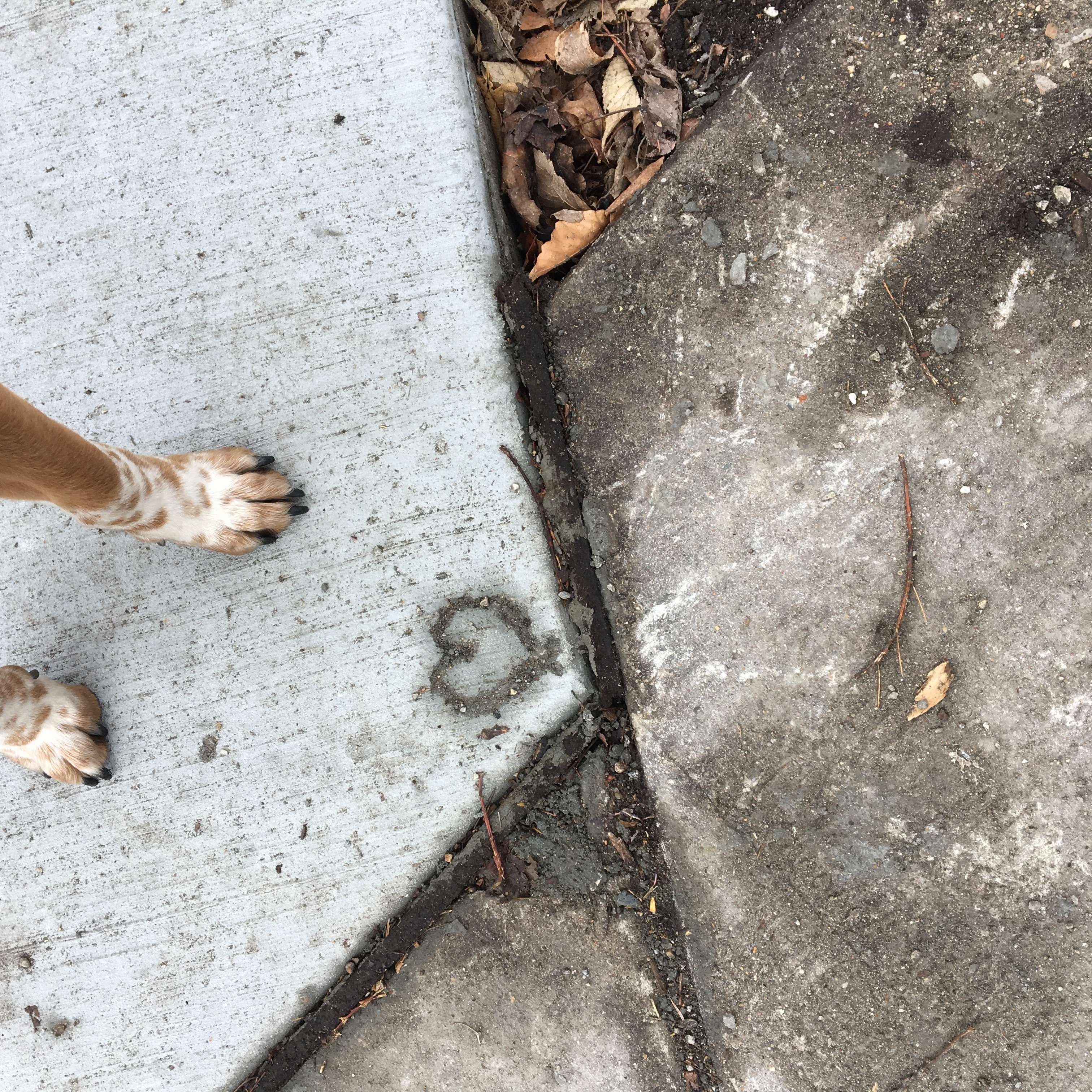 I ooze love. It crawls out of my pores and slimes its way across the parched landscape of humanity. You send me a broken computer, Gazelle? I ooze love.

You give me the same eight bars of hold music on a repeating loop? I ooze love.

Same hold music the first time I call, to ask what’s wrong with the iMac I sent to you perfect that you’re now saying doesn’t work.

Same hold music the second time I call, to ask why the Mac returned to us damaged, with the keyboard and mouse loose in the box, where they scratched up the screen and the metal, without the power cord and installation disks that Dave packed so carefully.

Same hold music the third time, after we’ve discovered not only is the iMac scratched up and cordless but it’s missing the hard drive and some of the screws that used to hold on the screen. Love, love, love.

This hold music varies in that it restarts after running its full loop, and any time a voice recording interrupts to say, “The next available customer service representative will be with you shortly,” which is often.

The eight bars – or maybe it’s four, I don’t know how to count music – starts with a bright electric guitar lick, sort of reminiscent of “Sister Golden Hair” from the 70s.

Then it goes into a partial buildup to what seems like it’s going to be a verse.

Then it goes into a second, more dramatic buildup, like “This is really going to be an important verse so be ready for it.”

Then there’s a slight pause…

Then the guitar kicks in again.

Does that sound like eight bars? Regardless, I just keep oozing love, because what else can I do?

I can’t undo last week’s idea to sell the old iMac to Gazelle. I can’t go back and video Dave’s reformatting of the hard disk and reinstalling Sierra and doing disk utilities and careful packing of the components using in the fancy box his new iMac arrived in. I’m not even bothering to mention how he hunted down the original installation disks even though it wasn’t required, because of course he did.

Maybe I can put the phone on speaker and make more coffee. I go in the kitchen. “I assume theft,” says Dave.

But I ooze love. I assume that the customer service rep who will be with me shortly will be as surprised as I was about the now-broken computer. Sure, someone there destroyed the iMac, threw it into a box, and sent it back to us, but surely it was an accident. “Maybe it was a new trainee or something, or something happened between shifts.”

“You mean, some rogue guy at the processing center?”

“I mean the whole company,” he says.

I decide Dave is not in a place where I can put the phone on speaker right now. “They’re a huge company,” I remind him, the hold music repeating in my other ear.

“A whole company cannot be built on a model of buying used electronics, then claiming they arrived broken and have no value.”

“You can’t believe they would actually do that.”

“I didn’t used to believe someone like Trump could be president,” he said. “Now I figure anything’s possible.”

The hold music kicks in again. I continue to ooze love.