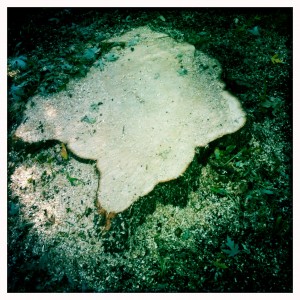 “Can you believe they cut down that tree?”

“I know, it seemed perfectly healthy, didn’t it?”

“And why do the signs say Tree trimming when they never trim trees like the one out front with branches that hit passersby in the eye, but they chop down entire other trees just because they lost one branch in a storm?”

“It’s sad.” He and his dog are walking north; we’re walking south. He pauses another moment and tells me about a neighbor who had the city chop down a tree because the roots were damaging her pipes. Instead of dealing with roto-rooting the pipes every year, it was cheaper and easier to get rid of the whole tree. Years later, when she was old, her caregiver would set her out front in a wheelchair. The lady would sit uncomfortably, squinting into the sun because the shade that would have shielded her was gone.